Born in Deinze, Flanders (Belgium) in 1967. He holds a Master in Law from the Catholic University of Leuven and a Master in International Law from the Université libre of Brussels. Fr. Georges worked for two years as an assistant professor in international law at the law faculty of the Catholic University of Leuven. After a stay in Ethiopia where he taught international law to Ethiopian judges he joined the Society of Jesus in 1995. Fr. Georges did his novitiate in Bruges and Birmingham and took his first vows in 1997. He obtained a canonical degree in philosophy and theology from the Facultés Jésuites du Centre Sèvres in Paris. In 2001-2002 Fr. Georges went to Geneva (Switzerland) for his regency where he spent a semester at the Ecumenical Institute of the World Council of Churches in Bossey and worked the rest of the time for the Counsellor of socio-religious affairs of the International Labour Organization. Afterwards, Fr. Georges finished with a Licentiate in Canon Law at the Pontifical Gregorian University (2002-2004) and a PhD in Canon Law on the “Eucharist and Ecumenism” (in particular the evolution of the universal and particular norms on the communicatio in sacris) (2004-2006).

Fr. Georges was ordained a priest in Belgium in June 2005 and arrived at the Orientale in September 2006. He began his teaching activities in the academic year 2007-2008. Fr. Georges teaches the following courses: procedural law, marriage law, the canons on clerics, lay persons and associations of the faithful. From 2008 onward, he also began teaching at the Facultés Jésuites du Centre Sèvres in Paris (courses on the sacrament of reconciliation, marriage law, the canons on consecrated life). Fr. Georges did his tertianship in Australia (2011) and pronounced his last vows in the Society of Jesus in February 2012.

He is currently extraordinary professor and since June 2016 Dean of the Faculty of Canon Law at PIO. Since 2012 he is also the main editor of the series Kanonika. Besides his numerous publications in the field of canon law Fr. Georges is also interested in the history of the oriental communities, in particular the Armenians, to which he dedicated a study entitled “La Questione Armena, 1894-1896 & 1908-1925” collecting in 7 volumes the diplomatic correspondence of the Holy See on the Armenian Genocide.

Fr. Georges is consultor to the Congregation for the Oriental Churches and to the Secretary of the Synod of Bishops.

The volumes of the series Kanonika

Pectoral Cross of Vartaped, awarded by His Holiness Karekine II, Catholicos of all Armenians (Mother See of Etchmiadzin, Armenia) 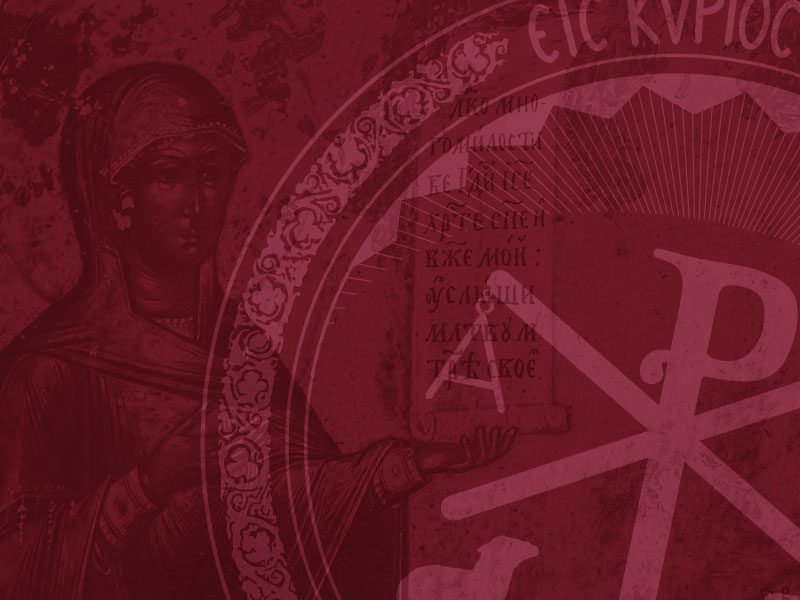 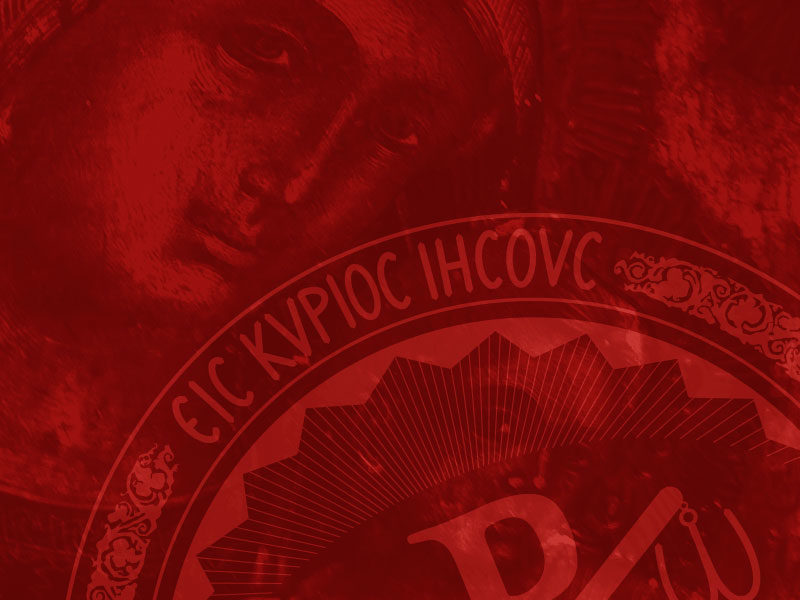