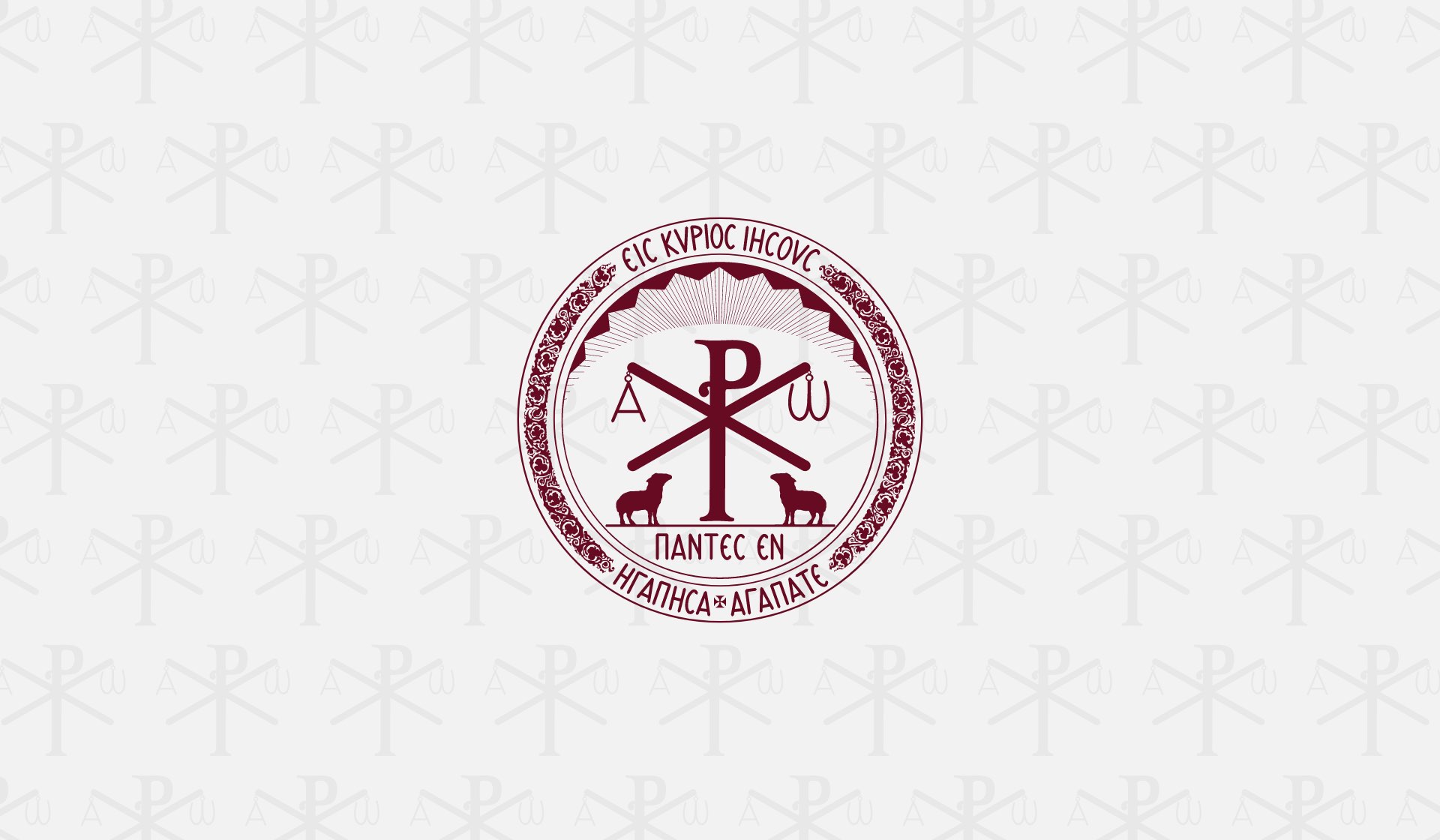 Posted at 10:38h in News by lbadmin
Download PDF

Romania symbolizes well the experience and the challenges of the modern world. Human habitation on its land dates back 40,000 years, among the oldest in Europe. Romanians have a long and deep cultural history. Their identity is strong. At the same time, Romania is a multiethnic society including Romanians, Hungarians, Roma and an admixture of Germans, Turks, Ukrainians, and Bulgarians. The language itself mirrors the multi-ethnicity: 30% of the words are of Latin origin, 10% of Slavic origin, 5% French, 20% from local historic languages, with a smattering of Hungarian, German, and Turkish words in the general vocabulary. As an important travel route and a land rich in resources from agriculture to oil, Romania has survived the wars and the politics of empires not their own. The Roman, Byzantine, Ottoman, and Hungarian Empires all had significant roles in the political and social history of Romania. It is thus a symbol of a complex unity made up of great diversity that marks the globalized sense of our world today. And, as we have seen the rise of religious movements of political importance in the world during the last twenty years, it is worth noting that Christian faith in diverse confessions has played a major role in maintaining the dignity of Romanians. The Pope’s visit to Romania contains a message for the world.