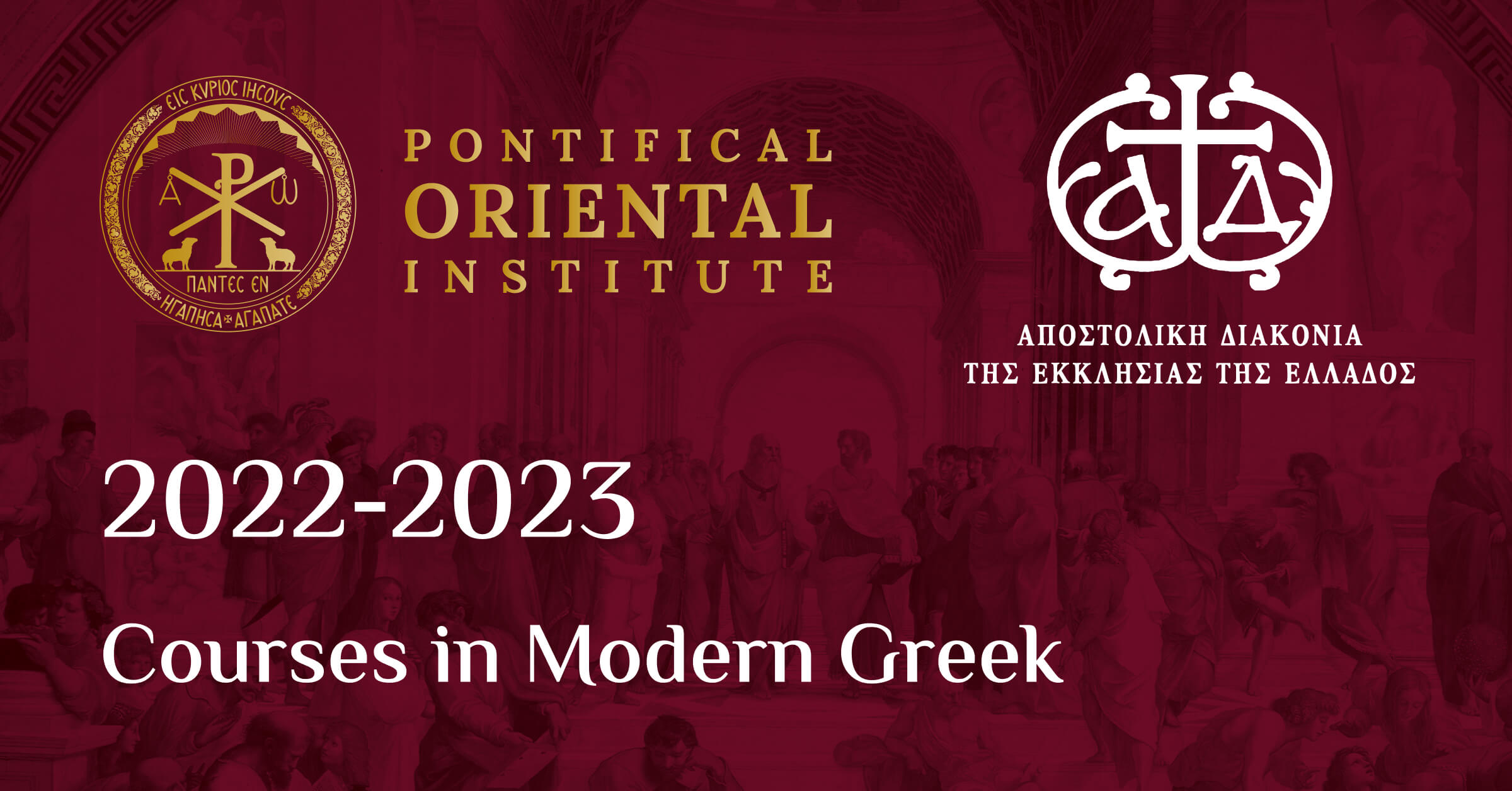 For the Academic Year 2022-2023, the Apostoliki Diakonia of the Church of Greece, in collaboration with the Pontifical Oriental Institute, is offering courses in modern Greek at all levels: A1, A2, B1, B2, C1, and C2.

The courses will be held on campus at the Orientale.

Please help us spread the word by sharing this opportunity in your network.
Share

About the Apostoliki Diakonia

Since 1936, this distinguished institution has published hundreds of books on Greek Orthodox theology, tradition, spirituality, biblical studies, and more.

The Apostoliki Diakonia’s Partnership with the Orientale

For the last eleven consecutive years, the Apostoliki Diakonia has organized the teaching of the modern Greek language at the Orientale.

More than 2,000 students have studied modern Greek at the Orientale thanks to the Apostoliki Diakonia.

More than 2,000 students have studied modern Greek at the Orientale thanks to the Apostoliki Diakonia. Many of these students have gone on to obtain certificates of linguistic proficiency following examinations through the Greek Language Centre.

Registration is now open! The deadline to register is September 23rd.

About the Pontifical Oriental Institute

The Pontifical Oriental Institute was established on October 15, 1917 by Pope Benedict XV, a few months after the establishment of the Congregation for Oriental Churches. The new institute was declared in the motu proprio Orientis Catholici, which stated that “we decided to found a suitable place of higher education on the eastern issues in this city.”

Today, the Institute pursues research, teaching, and publishing relating to the traditions of the Eastern Churches.

Mindful of his previous contributions to the Ambrosian Library, Pius XI was a generous patron of the Institute’s Library, which is one of the richest libraries in the world on the Christian East.

Today, the Institute pursues research, teaching, and publishing relating to the traditions of the Eastern Churches in their theology, liturgies, patristics, history, canon law, literature and languages, spirituality, archeology, and questions of ecumenical and geopolitical importance.

Please share this opportunity with your colleagues and friends!

If you know anyone with a passion for the Greek language, we encourage you to share this blog with them so they can learn more about the Apostoliki Diakonia’s collaboration with the Orientale on courses in modern Greek. 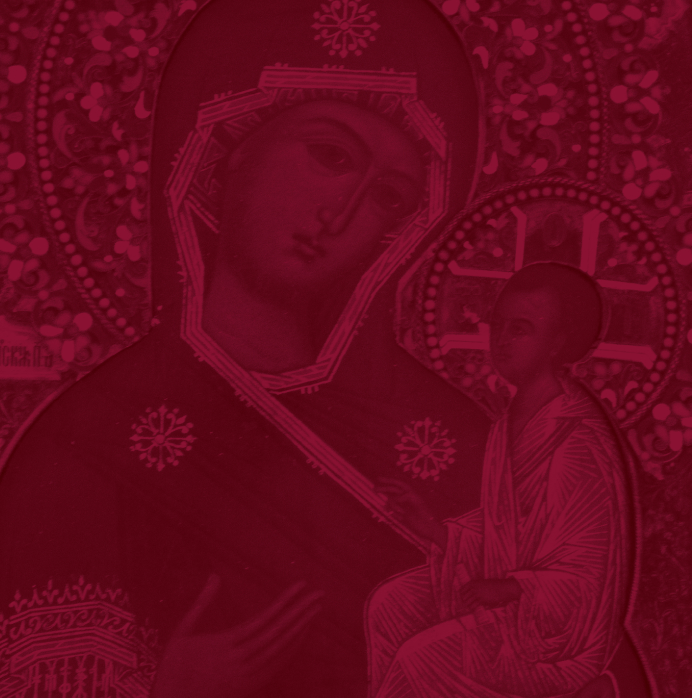 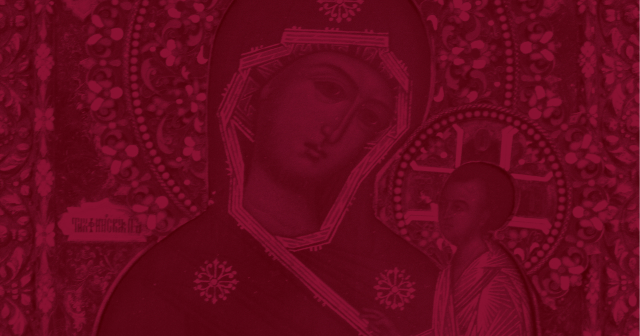